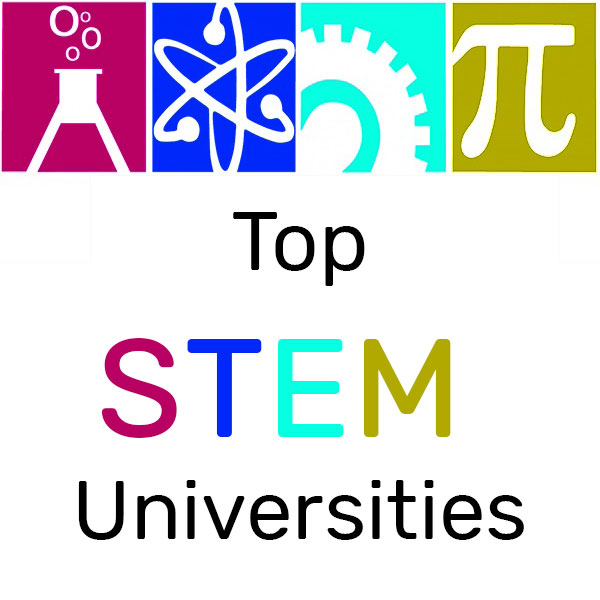 Science, Technology, Engineering and Mathematics (STEM) is a term used to group together these academic disciplines, and is typically used when addressing education policy and curriculum choices in schools. The STEM acronym was introduced in 2001 by scientific administrators at the U.S. National Science Foundation (NSF), and has been increasingly used to describe STEM as an approach to learning and development that integrates the areas of science, technology, engineering and mathematics. It is now commonly used by students themselves to describe the areas of study they have interest in.

Why is STEM important?

The global economy is changing rapidly, and jobs that have existed (and some not all that long) are disappearing due to automation, while new jobs emerge every day as a result of technological advances. The continual advances in technology require changes in the way students learn, connect and interact every day.  Employer demand for STEM qualifications and skills is high, and will continue to increase in the future. Through STEM, students develop key skills including: According to UCAS, employers say it’s difficult to recruit people with science, technology, engineering, and mathematics (STEM) skills at all levels, and 40% of employers surveyed said that they preferred to recruit graduates with a STEM subject. However, many employers also emphasise the qualities they look for most in their STEM recruits, and most go beyond purely academic content of STEM subjects. In fact, the list of most valuable skills Google now looks for in job candidates sound more like a humanities graduate than a computer science major: To us, we think this indicates a fantastic formula for a student who excels in STEM subjects would be a US bachelor degree where students will get a firm grounding across all disciplines as well as world-class and cutting-edge instruction in STEM major courses of study. Forbes has compiled the top 25 STEM colleges for 2018. Colleges and universities whose curricula emphasise STEM rank high on their overall list of America’s Top Colleges. Here are the top 10: 1.      Massachusetts Institute of Technology 2.      California Institute of Technology 3.      Harvey Mudd College 4.      Johns Hopkins University 5.      United States Naval Academy 6.      United States Air Force Academy 7.      Carnegie Mellon University 8.      Cooper Union for the Advancement of Science and Art 9.      United States Coast Guard Academy 10.    Lehigh University